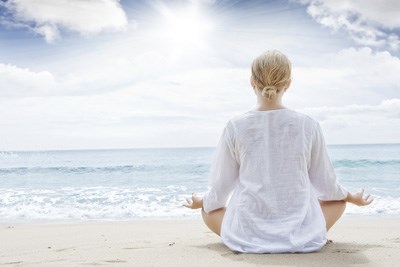 A personality disorder is a type of mental disorder in which one has a rigid and unhealthy pattern of thinking, functioning and behaving. A person with a personality disorder has trouble relating to situations and to people. This causes significant problems and limitations in relationships, social encounters, work and school.

There are three different clusters of Personality Disorders; A, B, C

Cluster A personality disorders are characterized by odd, eccentric thinking or behavior.

Cluster B personality disorders are characterized by dramatic, overly emotional or unpredictable thinking or behavior.

Your genes and environment are two main factors that play a role in personality development. Personality disorders can stem from factors in your environment or can be passed down from your parents.

Some general signs and symptoms of a personality disorder would be:

If  you are experiencing these symptoms and it is prohibiting normal function in everyday life you should consider seeking help.

Although there is no specific factor that is known to cause personality disorders, there are other factors that may trigger or increase an individual's risk of developing one. These include:

Family history of personality disorders or other mental illness, low level of education and lower social and economic status, verbal, physical or sexual abuse during childhood, neglect or an unstable or chaotic family life during childhood, being diagnosed with childhood conduct disorder, or variations in brain chemistry and structure.